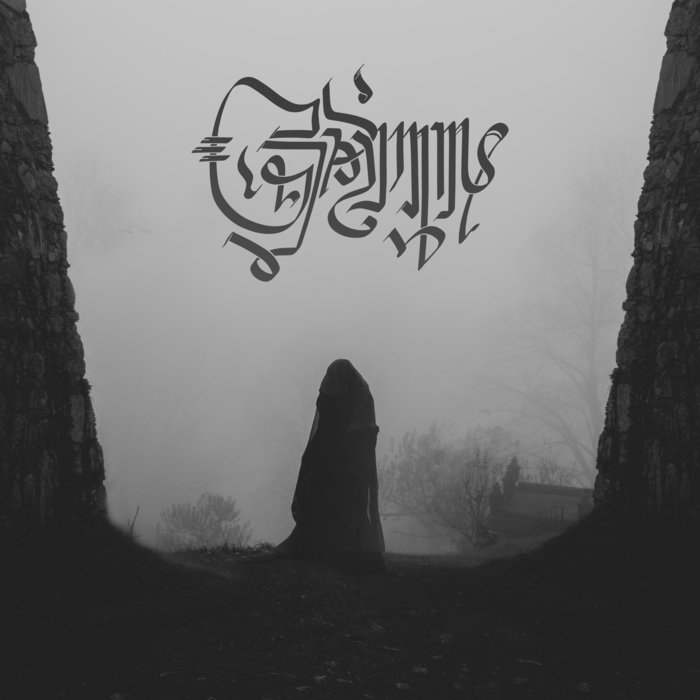 So, I was having a fucking brilliant day until the receptionist from the doctors rang to tell me that the blood I’d given recently for checks had come back and that my full blood count was showing that my white blood cells were low. Naturally, my mood plummeted, and my health anxiety lurched from around the corner, smirking and saying, ‘well, well, well, we meet again!’

The doctor will be calling me in the morning, so it’s doubtful I’ll get any shut-eye tonight. It’s happened before that my white blood cell count has been low, but I’m panicking and thinking the worst because that’s what I do. I went on to make myself feel even worse by watching a video and then another about the barbaric Yulin Dog Meat Festival. And then my dad had to go to urgent care because his blood pressure was through the roof. They’re keeping him in for an ECG.

After so much grief, I decided I needed to return to a band I discovered yesterday, and which I’ve swiftly become obsessed with, though, to my knowledge, they’ve only released one song. The band is called Grimm, they’re from Austria, and they’ve got a dark ambient/neo-folk vibe. The song they’ve released is called Schlafes Bruder, and it’s one of the most sublime things I’ve ever listened to with vocals that are not of this earth. I literally melt into it within the first few seconds. Please listen to it. Promise me you will?

The witches are listening. View all posts by ahexonyourhead