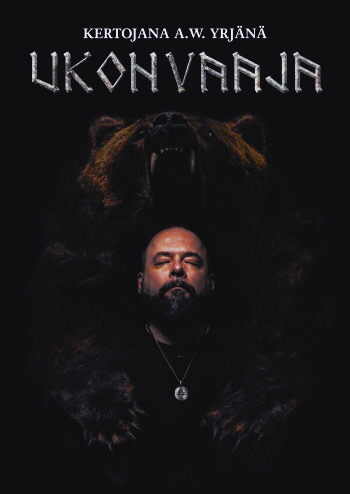 I came across this documentary while searching for something else Finnish related on YouTube and was spirited away by its magic immediately. Within the first opening sequences of the trailer the beautiful scenery combined with traditional Kantele music had me intrigued. In the trailer the narration goes on to speak powerfully about ancient Finnish animistic… END_OF_DOCUMENT_TOKEN_TO_BE_REPLACED 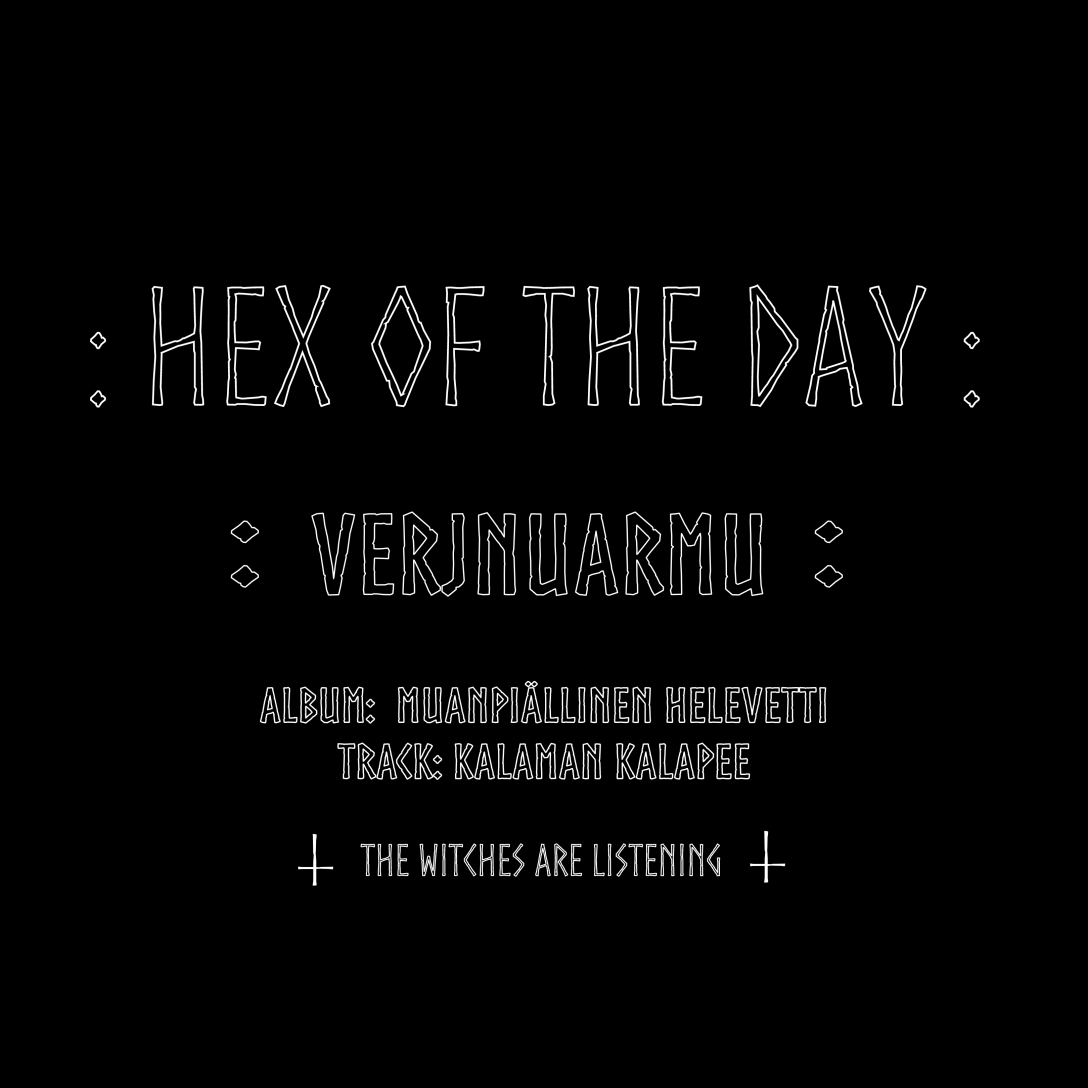 Hello Folks, My hex of the day choice is from a band called Verjnuarmu. They are from Kuopio, Pohjois-Savo which is in Eastern Finland. The band is self described as "Savo Metal" referring to a particular dialect in their area. The band has stated that it is rare to hear the dialect sung in music… END_OF_DOCUMENT_TOKEN_TO_BE_REPLACED